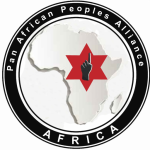 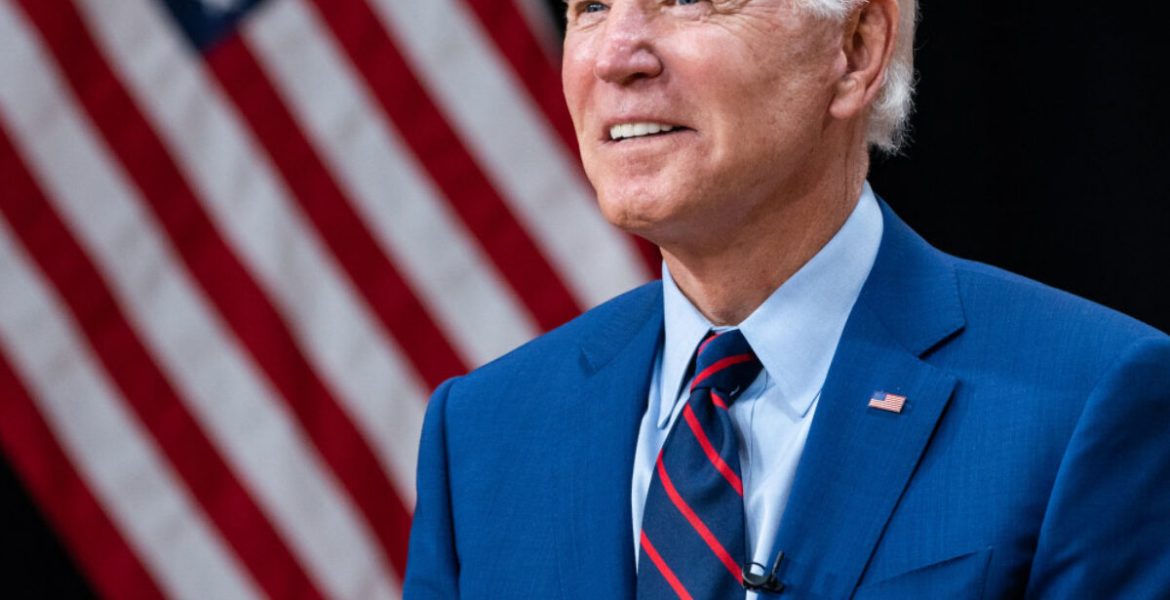 The Biden administration is crafting a plan aimed at resetting US ties with the Palestinians, which all but collapsed under former President Donald Trump, according to an internal draft memo seen by Reuters.

Two people familiar with the State Department document, which was first reported by the United Arab Emirates-based newspaper The National, said it was still in an early “working stage” but could eventually form the basis for rolling back parts of Trump’s approach that Palestinians denounced as heavily biased in favour of Israel.

Since President Joe Biden took office on January 20, his aides have said they intend to repair relations with the Palestinians. His administration has pledged to resume hundreds of millions of dollars in economic and humanitarian assistance and work towards reopening the Palestinians’ diplomatic mission in Washington, DC.

Biden’s aides have also made clear they want to re-establish the goal of a negotiated two-state solution as a priority in US policy on the Israeli-Palestinian conflict. But they have moved cautiously with Israel’s March 23 elections looming, followed by Palestinian elections scheduled in coming months.

Login or Register with your Social ID